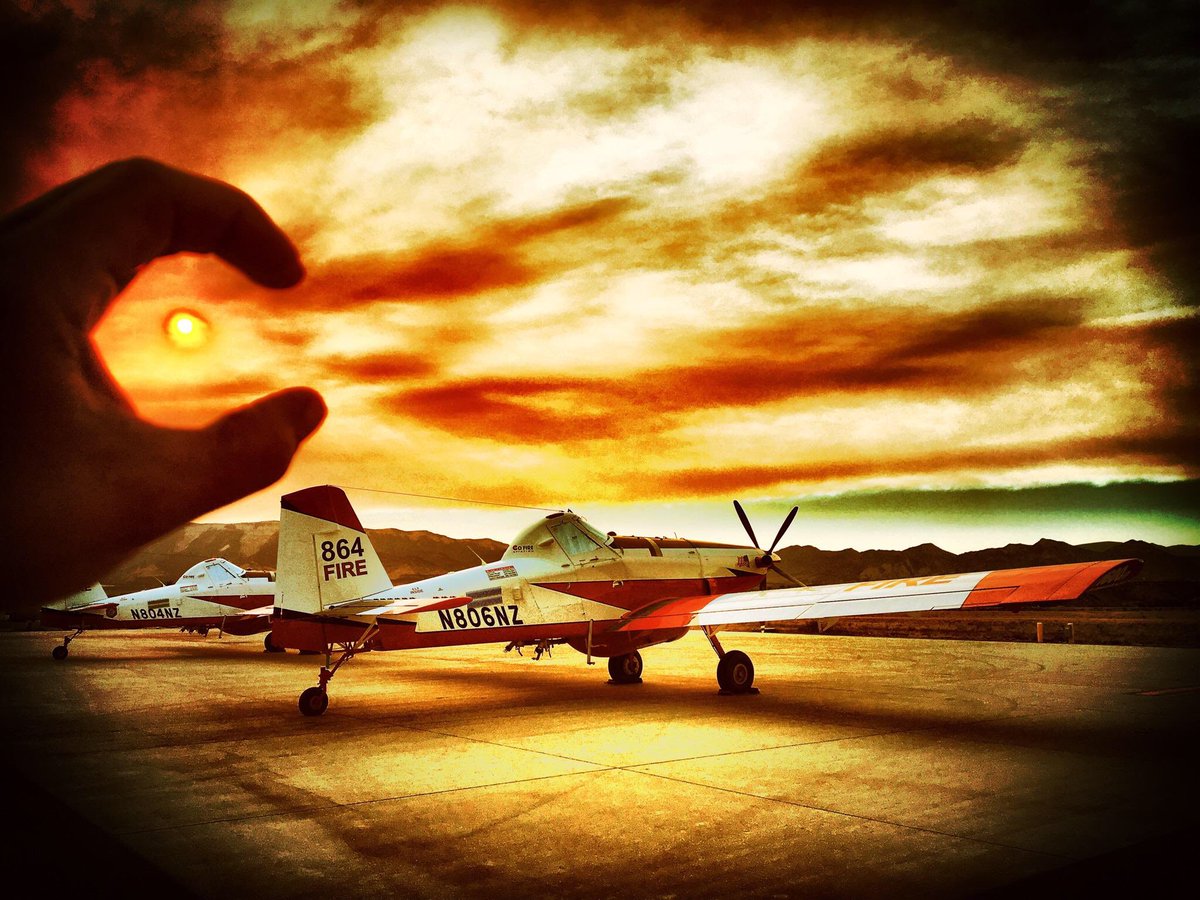 The Single Engine Air Tanker (SEAT) is owned and operated by Co-Fire Aviation based out of Fort Morgan Colorado and are contracted with the state for 150 days each, per the 5 year contract. There will be one located in Fort Collins and one in Rifle as primary home base locations but the aircraft can be moved anywhere in the state for prepositioning or for initial attack on any fire where they are needed.These aircraft are AT-802F models and have Pratt & Whitney PT6A-67F engines with an added performance component that affords them to carry 800 gallons of retardant, water or suppressants with full performance capability up to 8,000 feet mean sea level and 33 degrees Celsius.